Glorious autumn weather provides ample excuses to explore our beautiful surroundings, especially hidden gems like Greenhill Gardens in New Barnet. As well as being a wonderful little sanctuary just by the Great North Road, it has an interesting history too.

Greenhill Gardens was originally part of a large country estate called Pricklers (hence that stretch of the A1000 being known as Pricklers Hill), named after a Medieval family called Prittle/Pritel and the land was owned by the Crown. The estate became known as Greenhill by the 16th century and was passed down through the family of John Marshe who acquired it in 1558, although it continued to be called Pricklers. John Marshe was one of the original governors of Queen Elizabeth’s Grammar School (read about Tudor Hall and its history here). By the late 18th century it was known as Greenhill Grove.

In the 19th century the estate was divided up and the southern part was used for Willenhall, built by Thomas Wyatt. This was later demolished around 1900 once when the area was being developed as a commuter suburb served by the nearby railway. In the early 20th century most of the land was used for developing the Lyonsdown neighbourhood (and named after another significant large local house) and in 1926 East Barnet Council acquired the land for a park for the price of £20,000.

The park is dominated by the ornamental lake that dates from when the gardens were originally landscaped. It’s a bird-lovers’ paradise and was full of avian activity on our visit. As you can see from our pictures, you could easily while away some time on a bench with a book, enjoy some soothing time under the trees or perch with your binoculars spotting wildlife. It’s a great spot for children as well, with plenty of space to run around.

As the weather was so good, we continued our walk along Lyonsdown Road which offers great views of the area and back along Richmond Road, to Highlands Gardens. Another fascinating little park which you can read about here.

More historical details can be found online on the following document A Chat About Barnet and its History by S H Widdicombe (Vestry Clerk of Chipping Barnet) 1912. 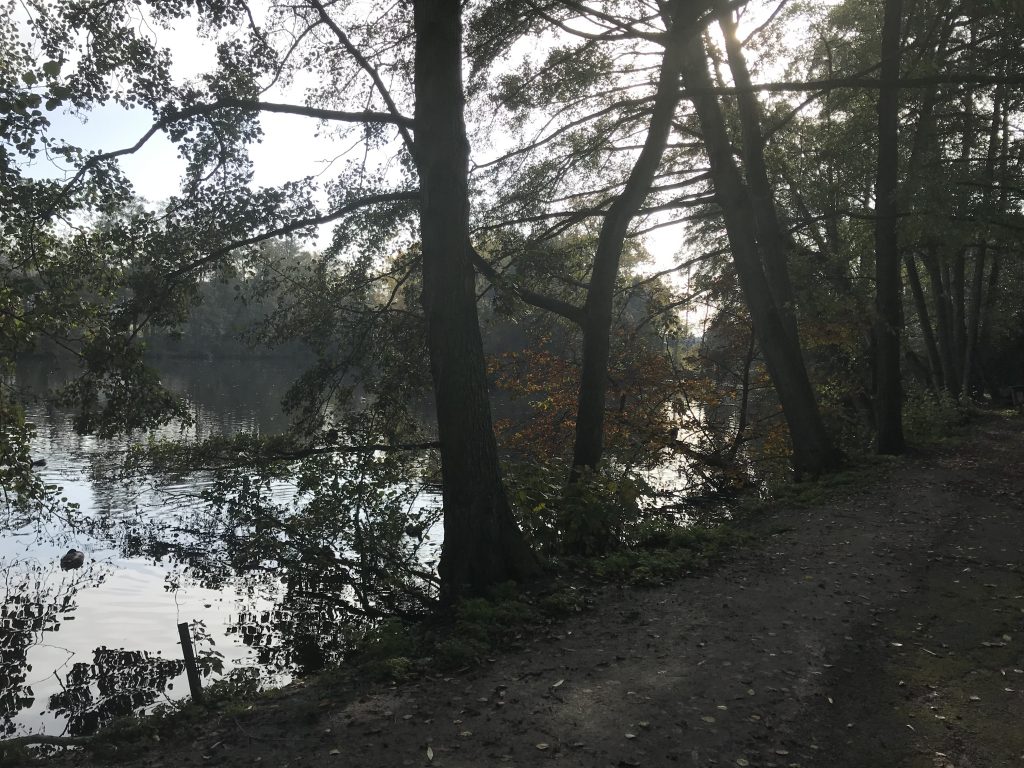 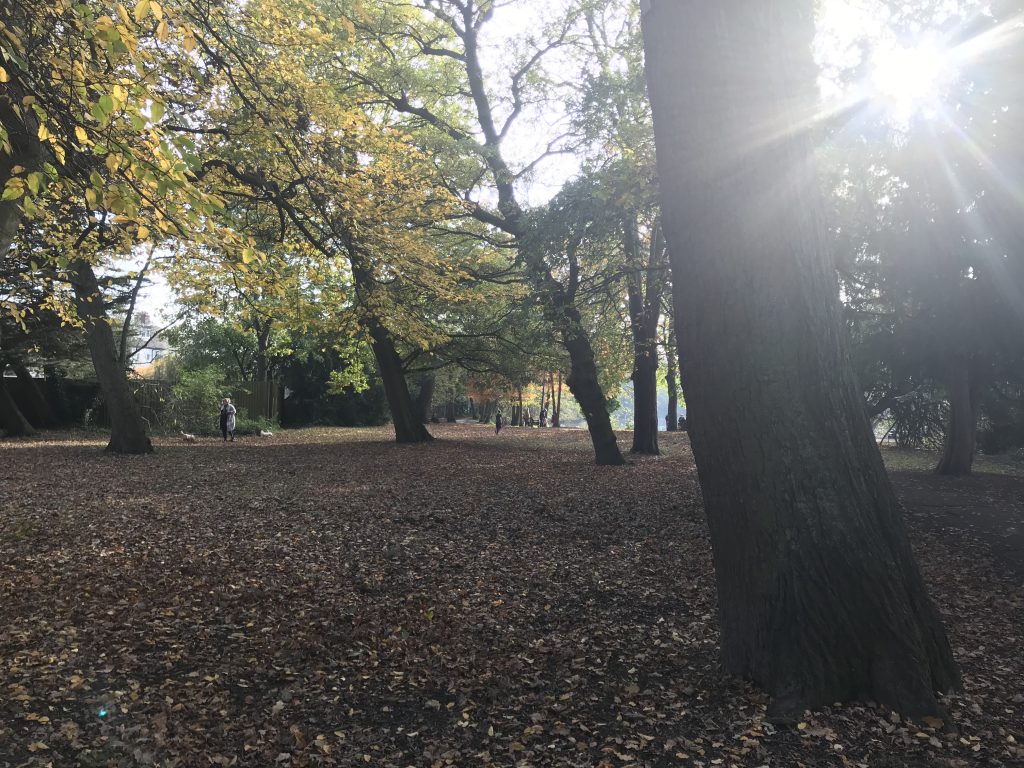 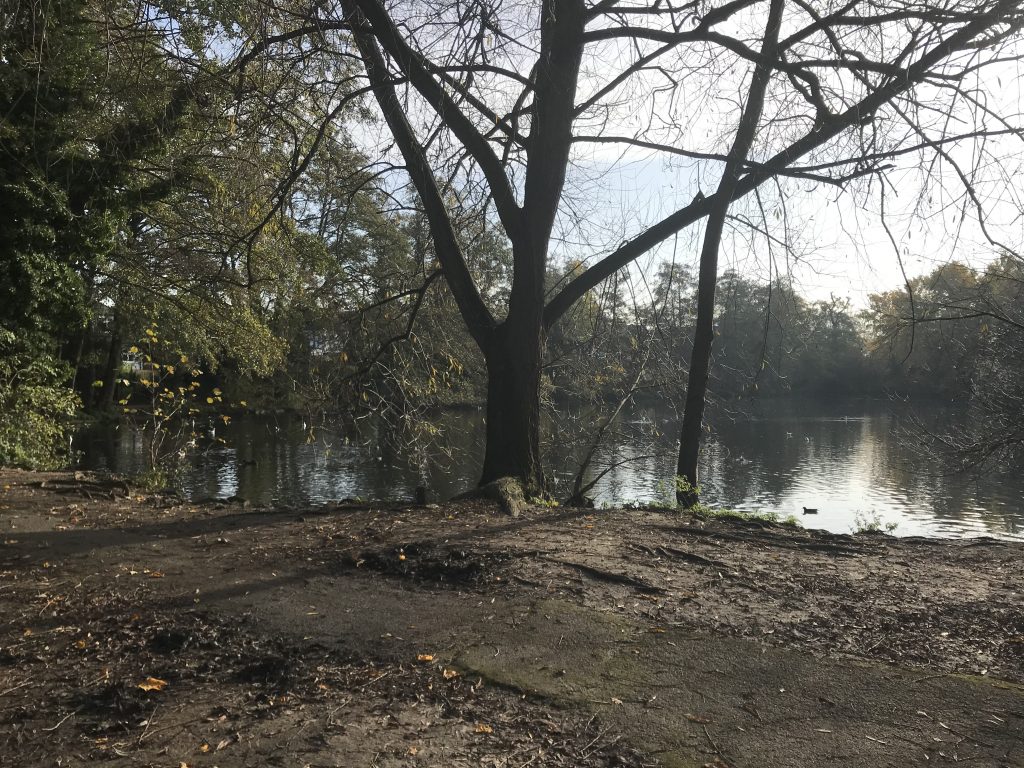 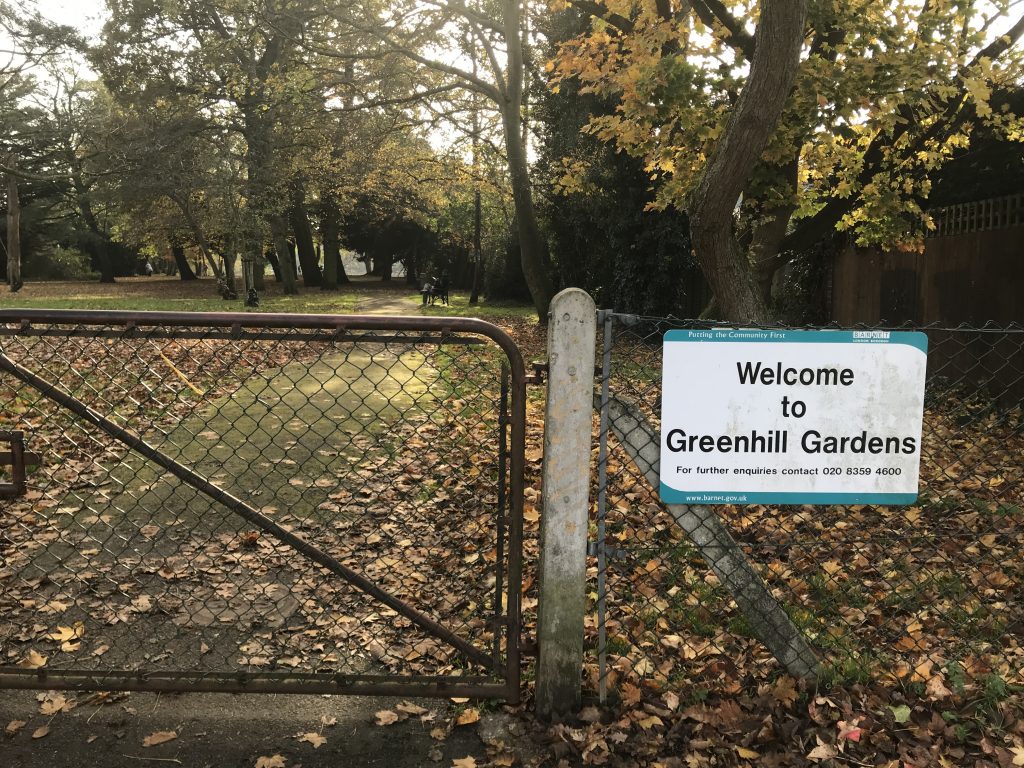 Here at High Living we like a bit of cycling but, with the busy roads and steep hills around Barnet, …